sartorial cal with rocco and brian the british bulldogs

Welcome to Debonair Dogs Part Three, for this feature we have Sartorial Cal and his two canine friends, Rocco and Brian the British Bulldogs. The British Bulldog, also known as the English Bulldog, is a national treasure that has become a long-standing part of British culture. During World War Two, the breed became symbolic of Britain, being used on a range of propaganda along with the union jack. The BBC, in fact, described the Bulldog as a 'national icon symbolising pluck and determination', a description that suggests the reason as to why Cal chose such dogs as he prides himself on his courage as an MMA fighter. 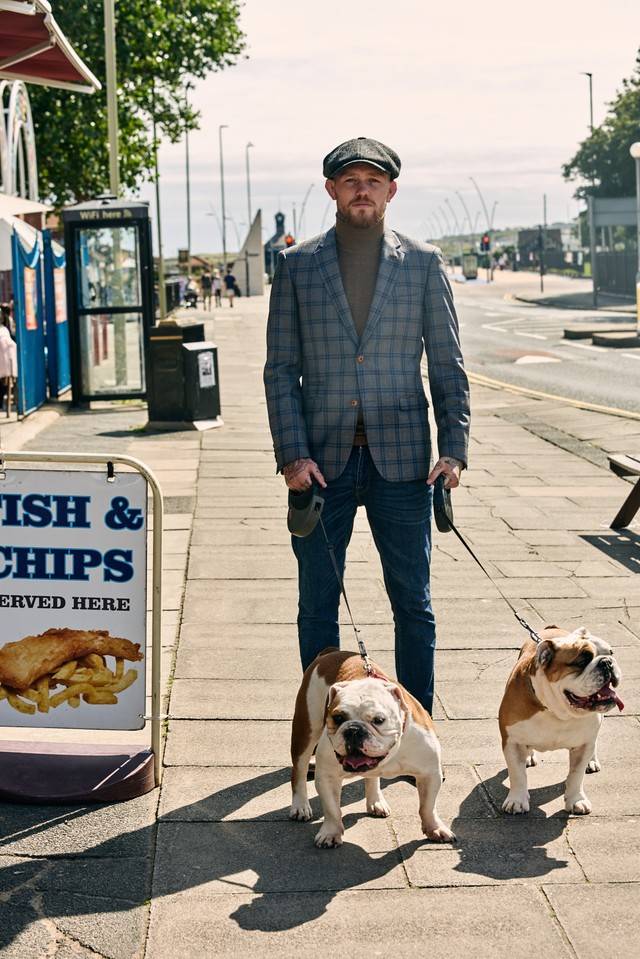 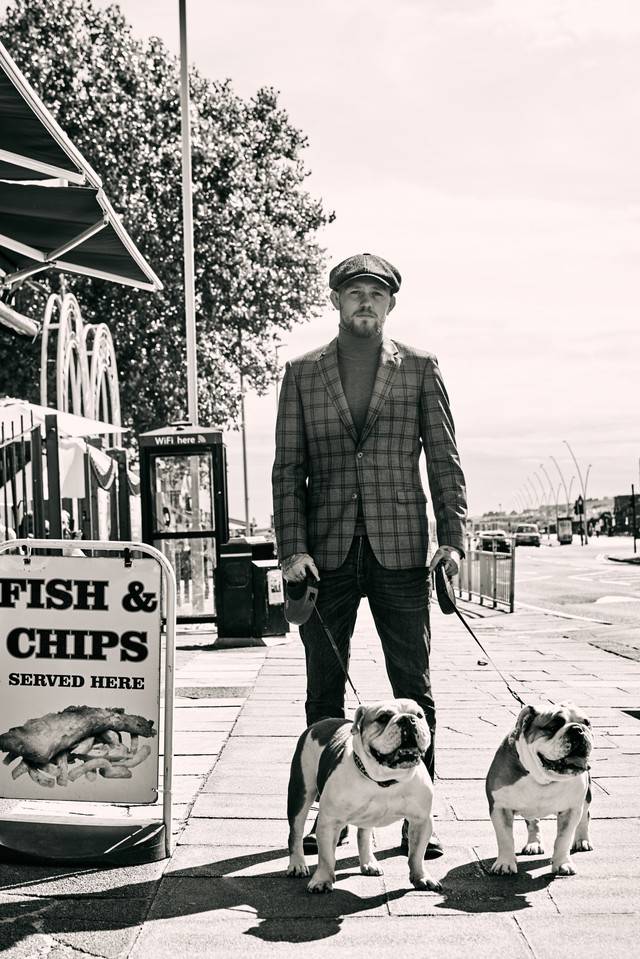 We met Cal, Rocco and Brian down by South Shields seafront. Rocco and Brian couldn't contain their excitement in the new environment, wanting to investigate all the new sounds and smells - especially the smell of fish and chips. Cal looked effortlessly cool for his dog walk down the beach, of course sporting his staple flat cap - the DasMarca Charlie Wool 8 Piece Hat. Have you ever seen Cal without one? Cal was in our new MD Logan blazer in blue, paired with DML mid wash jeans in a skinny fit, a flattering style when paired with a blazer. A walk along the beach calls for layers so our new Herbie Frogg Turtle Neck (Coming soon) comes in handy for added warmth. 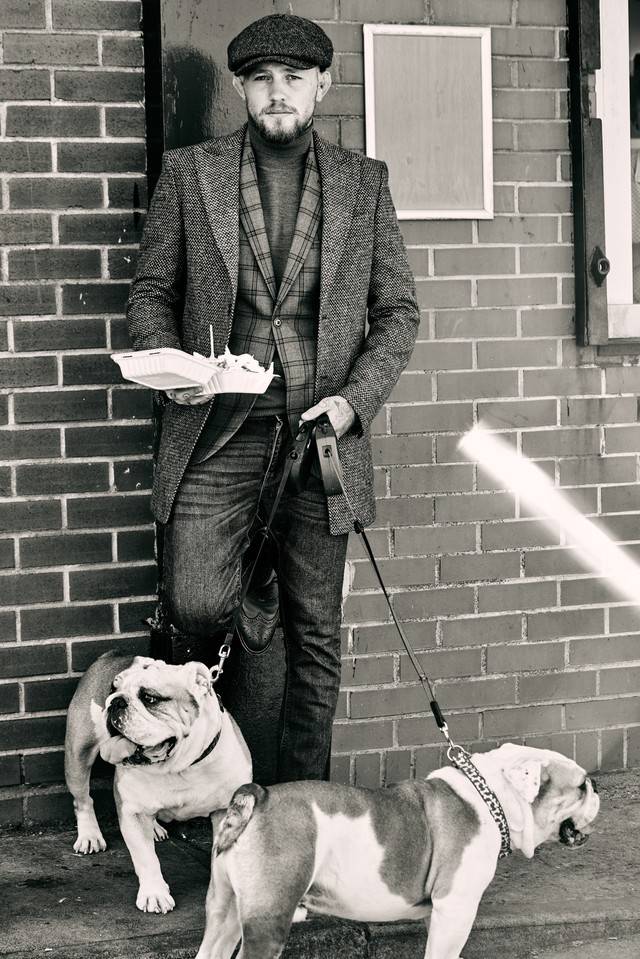 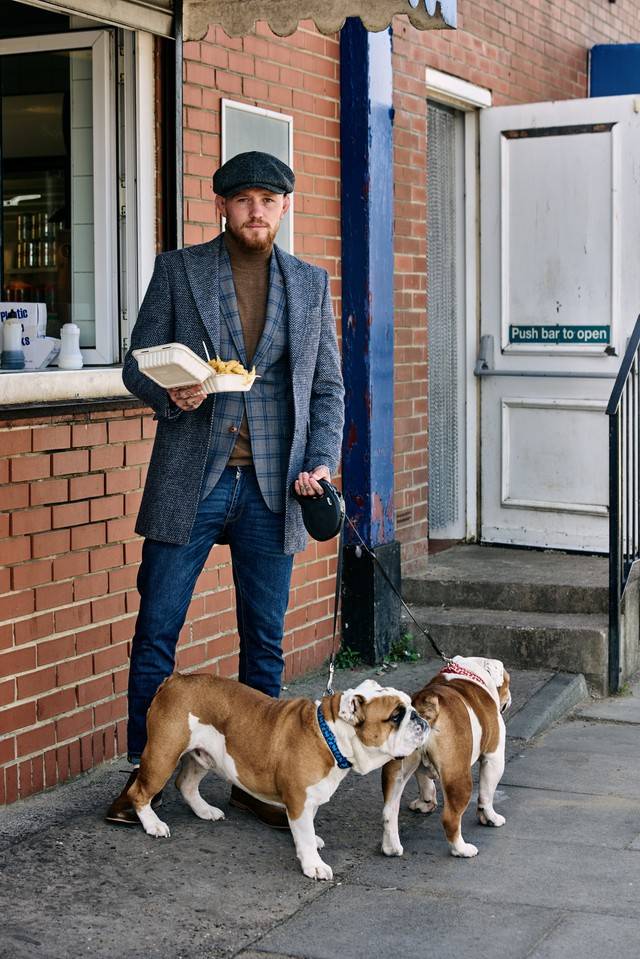 CAN I PINCH ONE PLEASE?

The English weather is so unpredictable, especially in the North East. Hence Cal decided to wear our new Blue Herringbone Tweed coat. The blue complementing the check on the Logan Blazer effortlessly. Rocco and Brian, however, don't seem to feel the cold, they were just enjoying all the attention they received while being models. Although Rocco was not a fan of the rollercoasters so we had to change location, the noise was too much for his sensitive ears. Both Rocco and Brian soon forgot about the noise when Cal bought some fish and chips, of course from Colmans, the only place for fish and chips in South Shields. We then finished our chips, walked a little further along the beach and finally headed back to HQ. 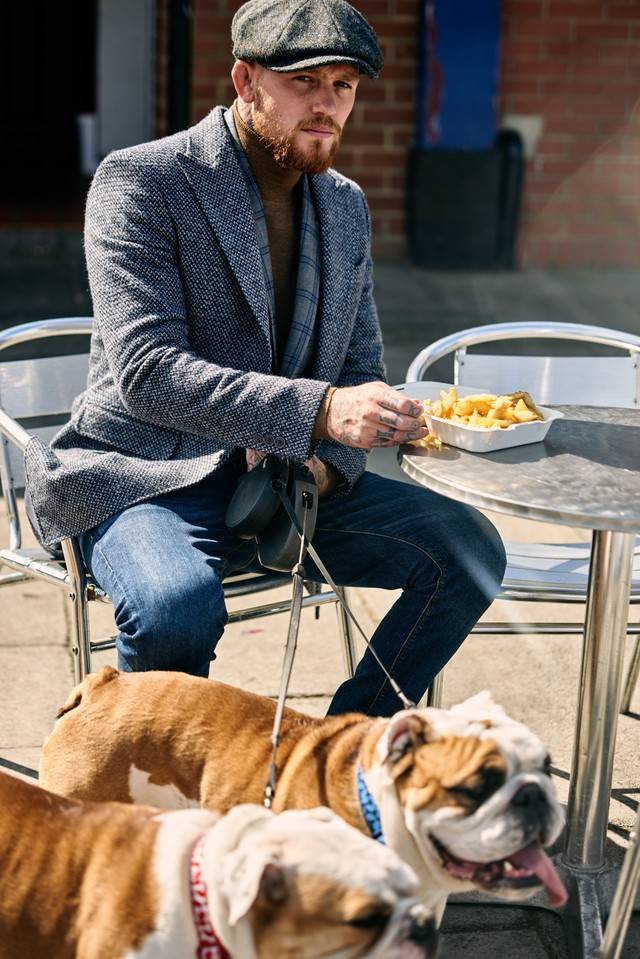 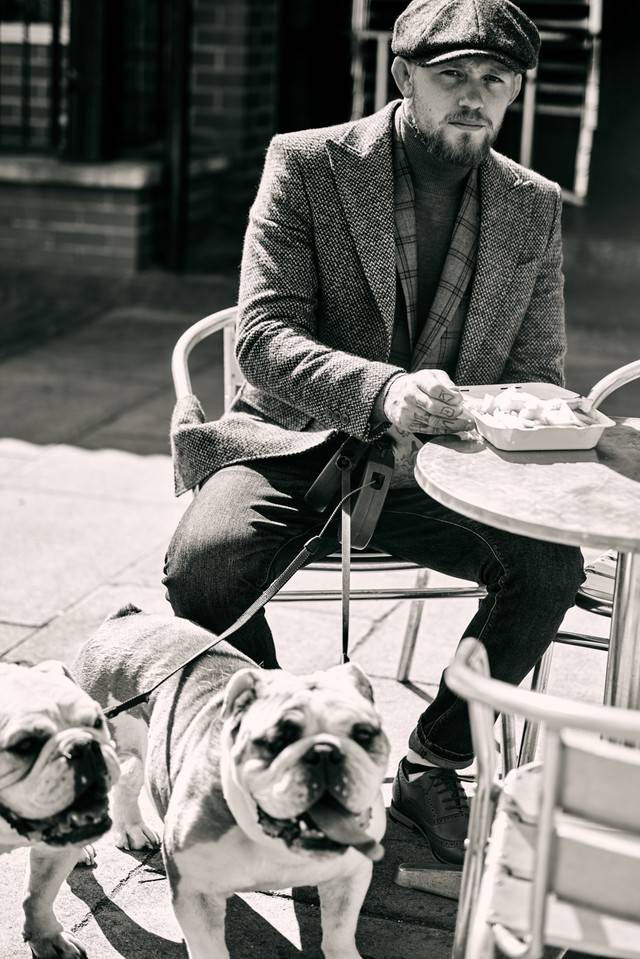 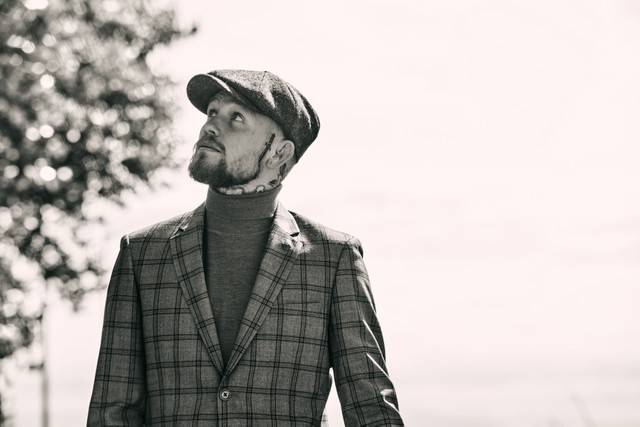 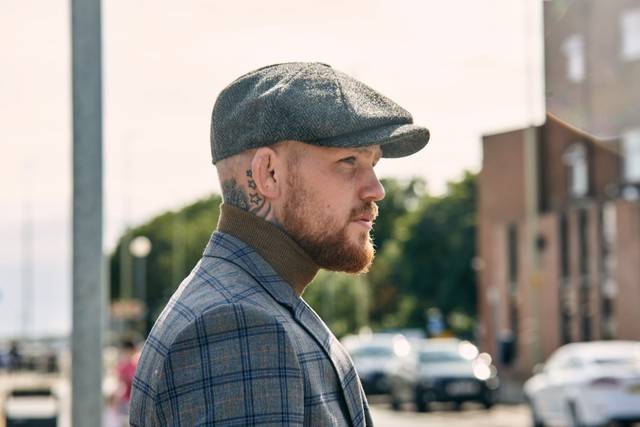 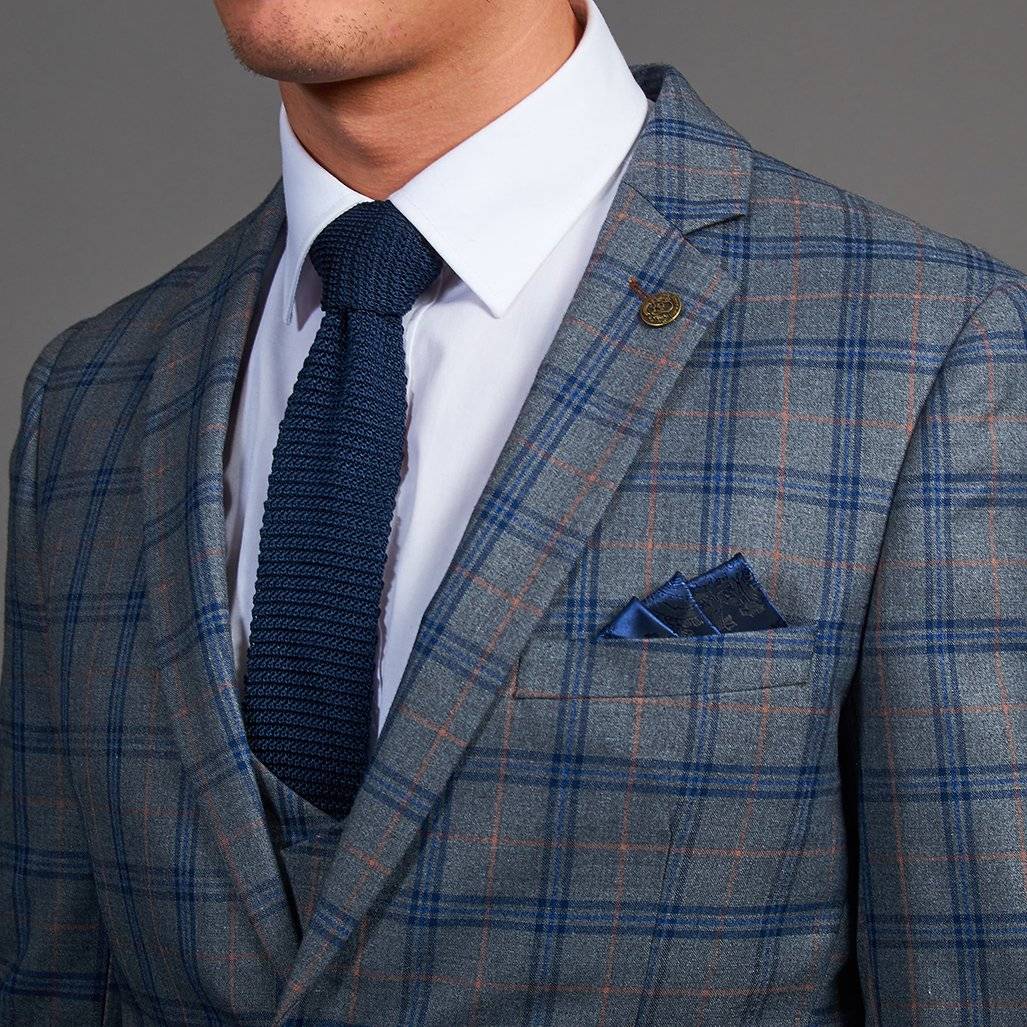 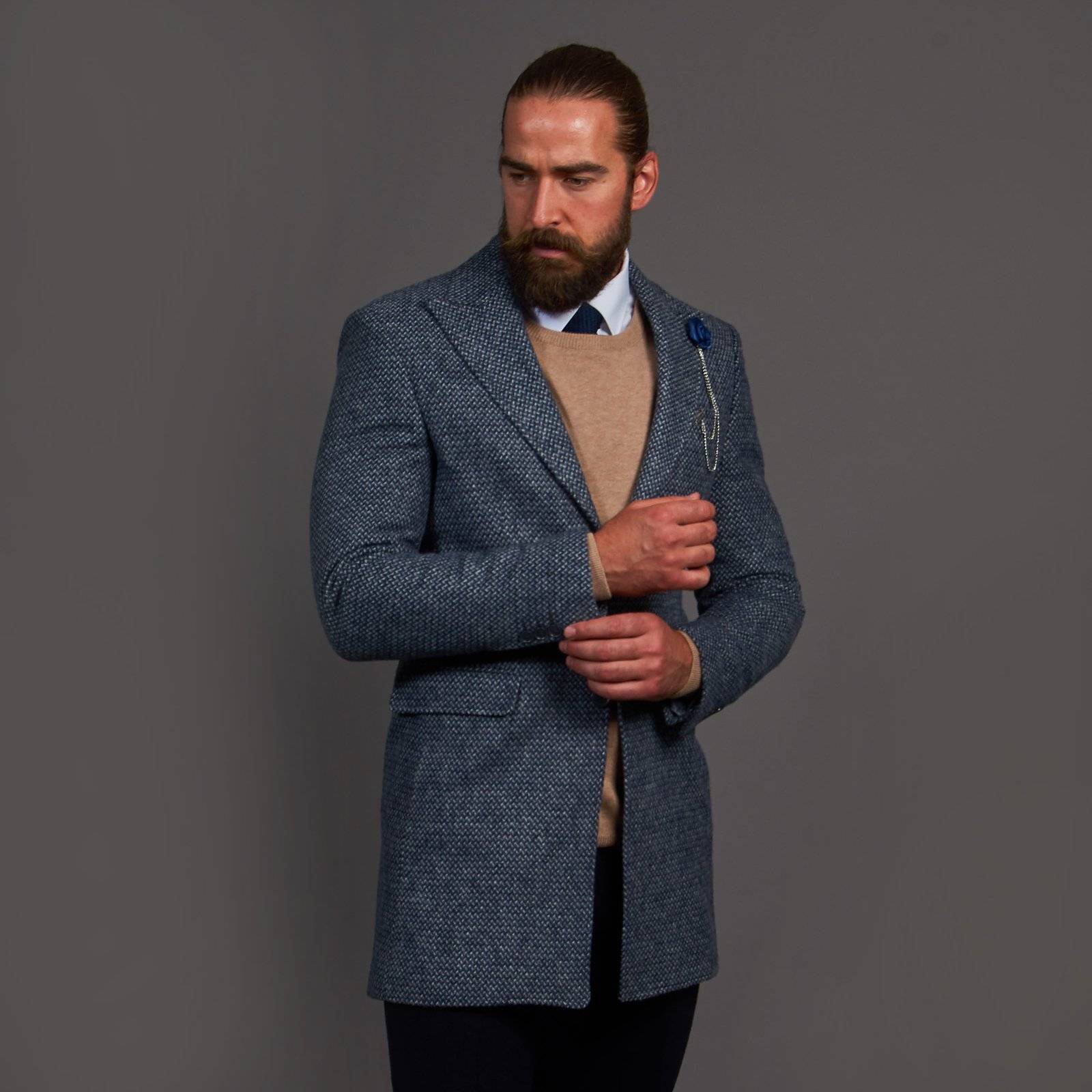 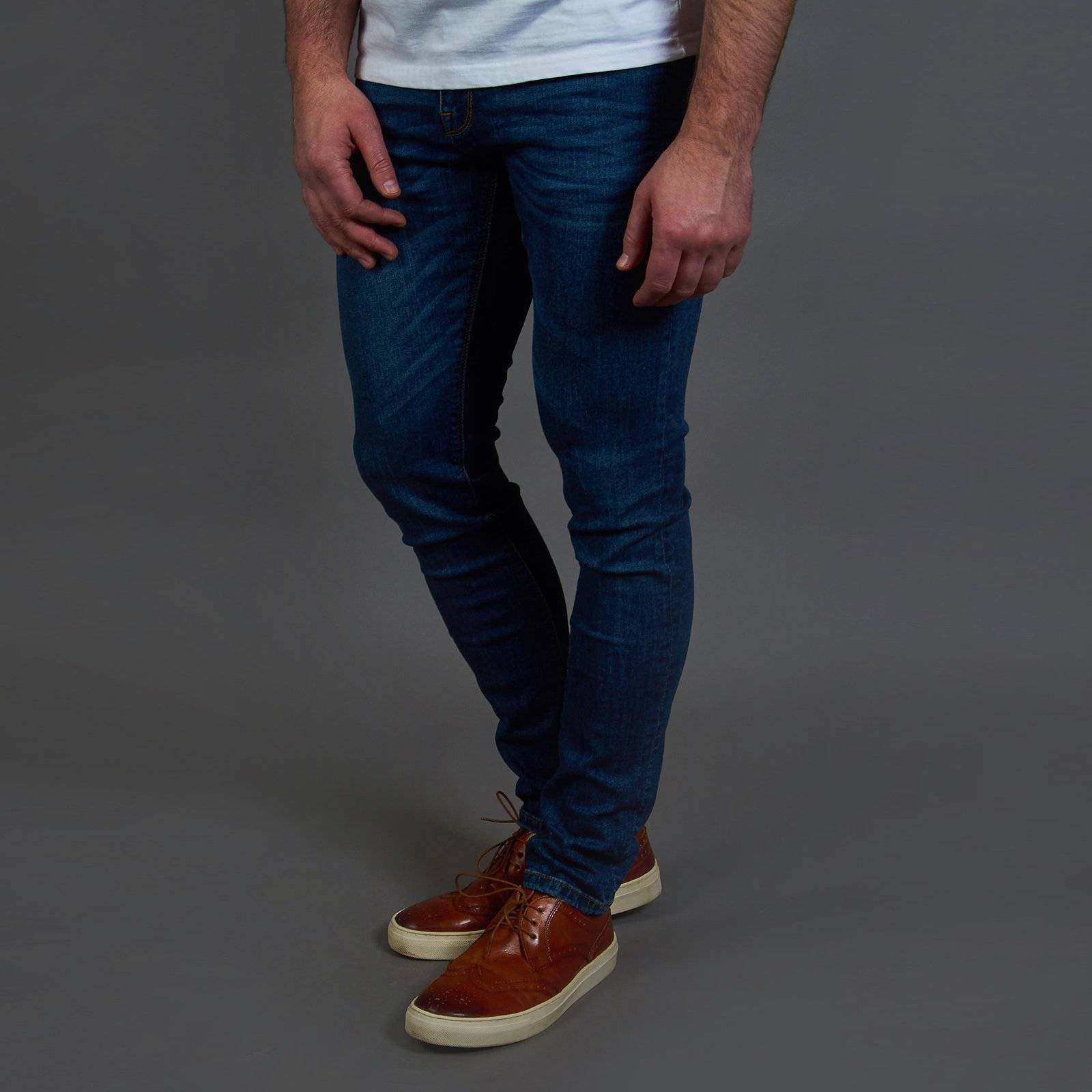 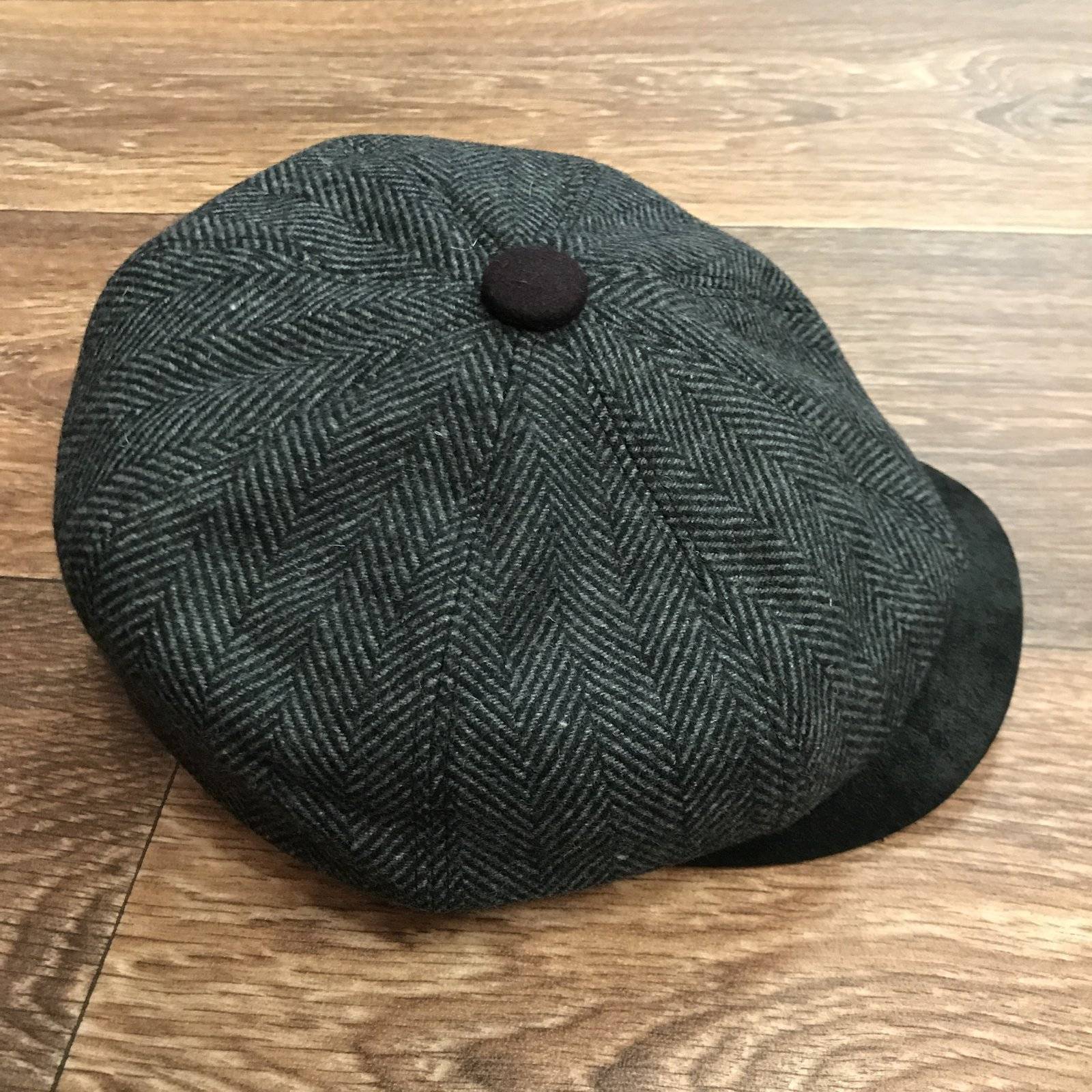