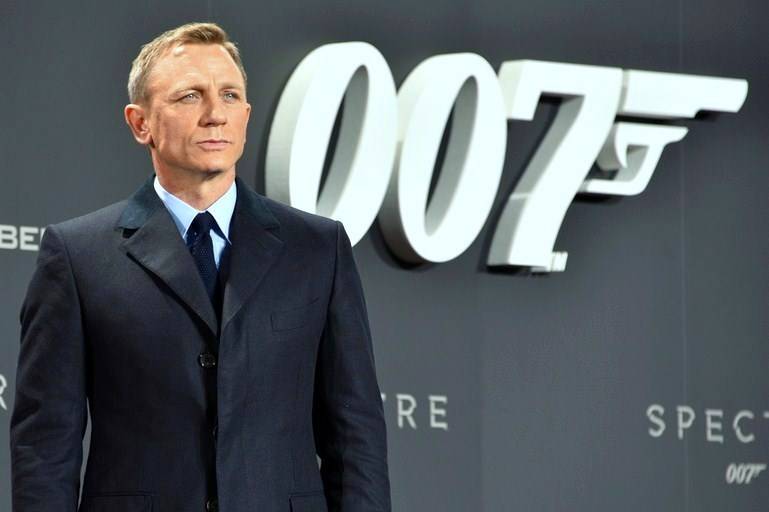 MD's Best Bonds Of All Time

The decision of who played the best Bond is one fit for an MI6 agent, but unfortunately, none of those work at MD, so we have taken on that task ourselves.

When it comes to James Bond, fans tend to place a vote with ‘their’ Bond, but in this list, we’re going to be considering the Bond movies from all generations, whether it’s George Lazenby’s single appearance in ‘On Her Majesty’s Secret Service’ or Daniel Craig’s 15-year identity as the man in the suit, all Bond actors have earned their place in the movie history books. 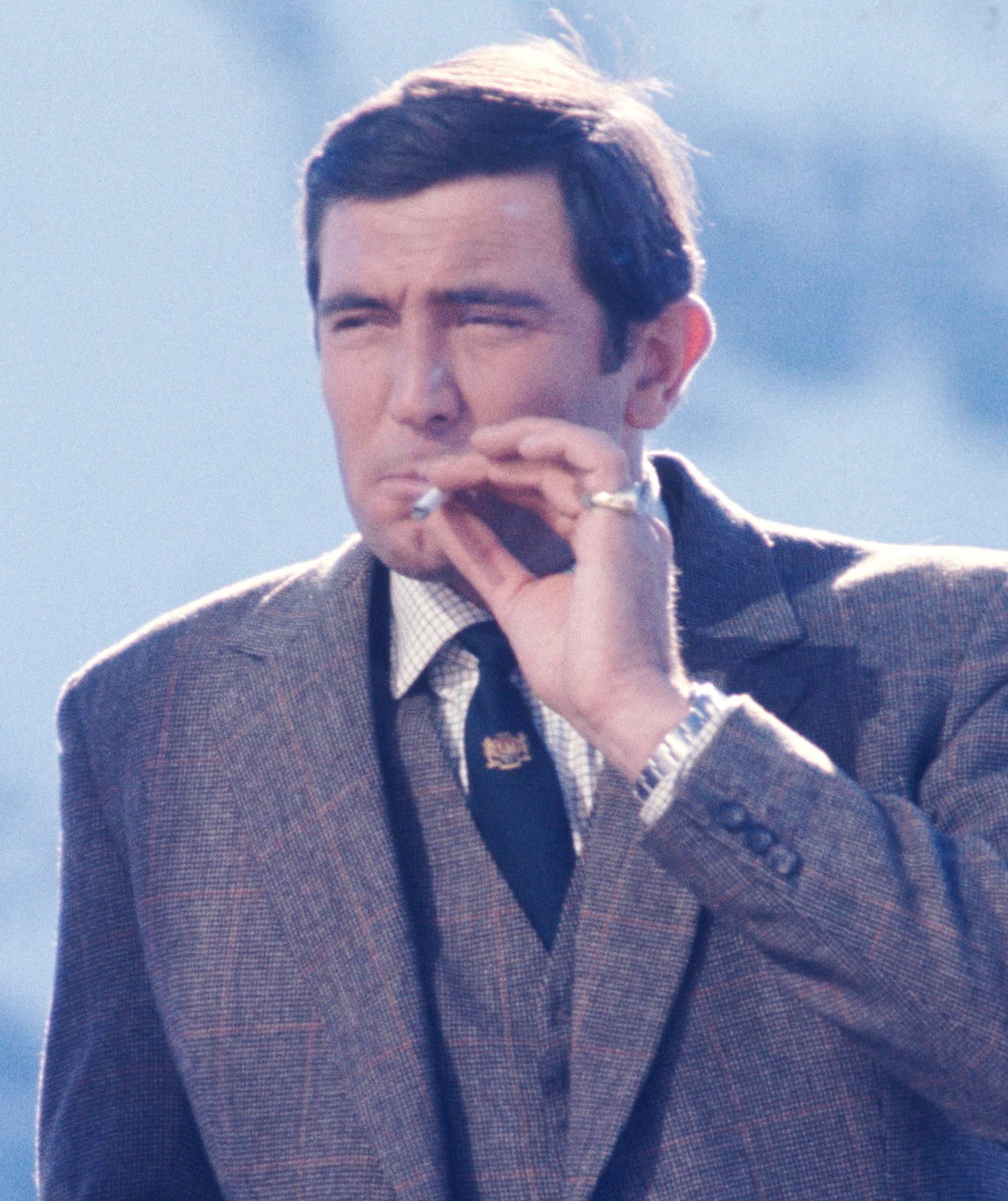 6). Starting off our list is George Lazenby’s appearance in ‘On Her Majesty’s Secret Service’. A one hit wonder indeed, we can all agree that Lazenby’s role takes the medal for best character in that movie, however the lack of surface from this actor drags him down to the bottom of any Bond lists by default – sorry George! 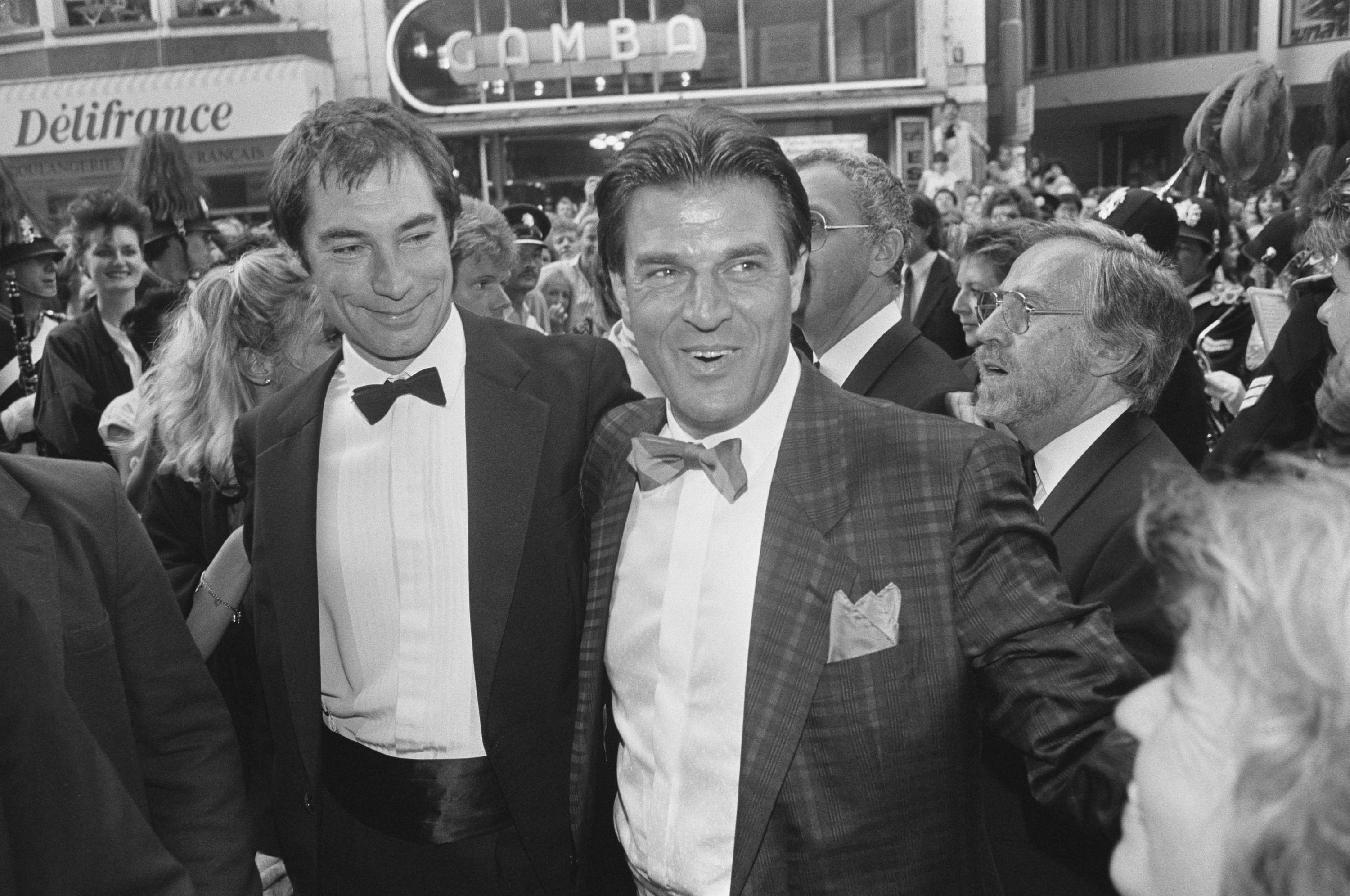 5). Coming in a close second is two-time Bond, Timothy Dalton. His 2-year reign as Bond is one to be remembered, with his role in ‘The Living Daylights’ being the most notable. Due to Roger Moore’s previous portrayal of the fictional spy, Bond needed to become more dramatic again, Dalton was the man for the job with his intensity and romantic edge that would later become the main draw for most people, paving the way for the Bond franchise as we know it today. 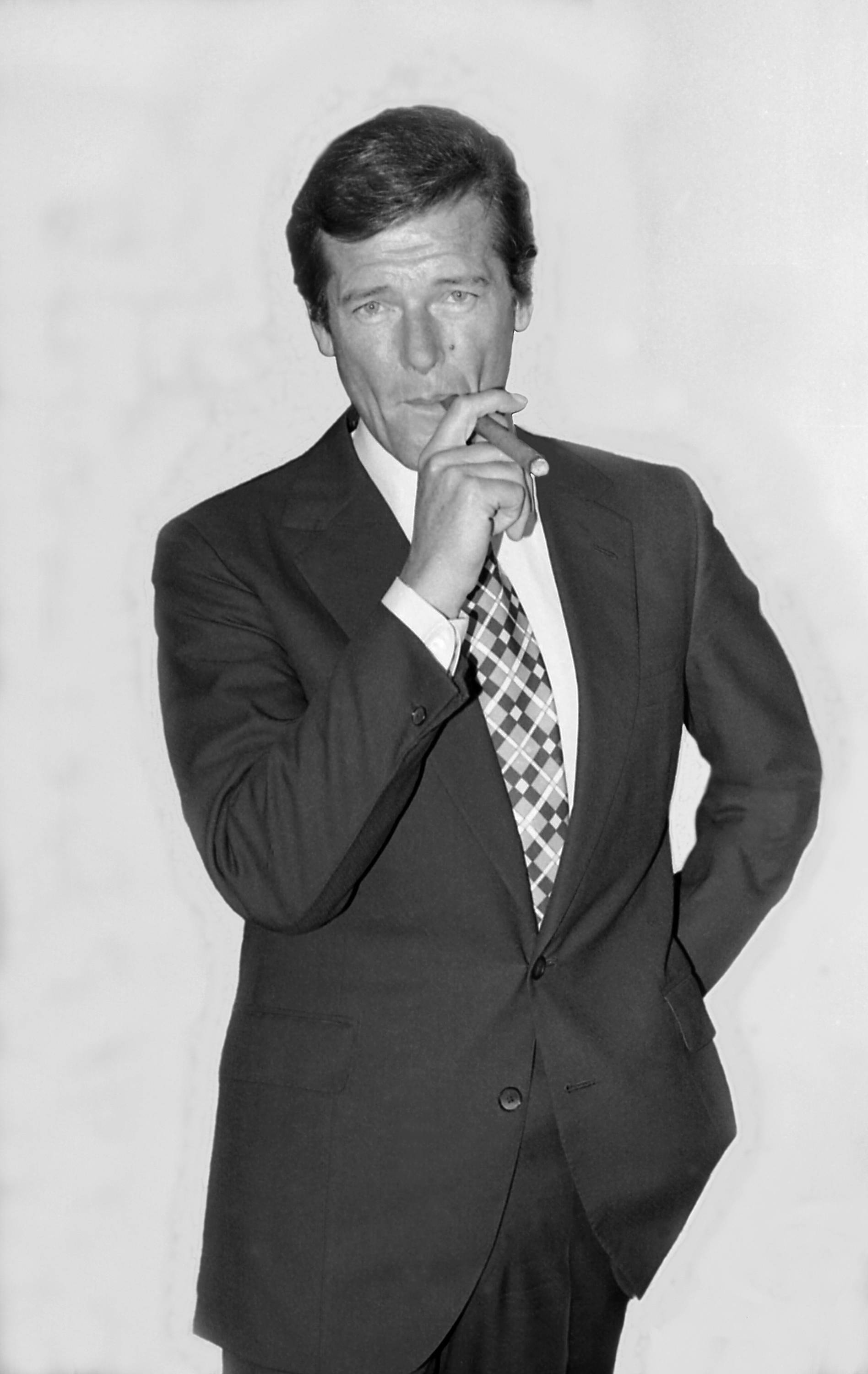 4). Our number 4 spot is a prolific Bond, coming in with his 12-year reign, is Roger Moore. His days as the agent prove to be one for the books. His Bond experience was one filled with silly moments and innuendos, which paved the way for the Bonds to come. ‘The Spy Who Loved Me’ is his most notable appearance, filled with intense drama and hilarious moments. 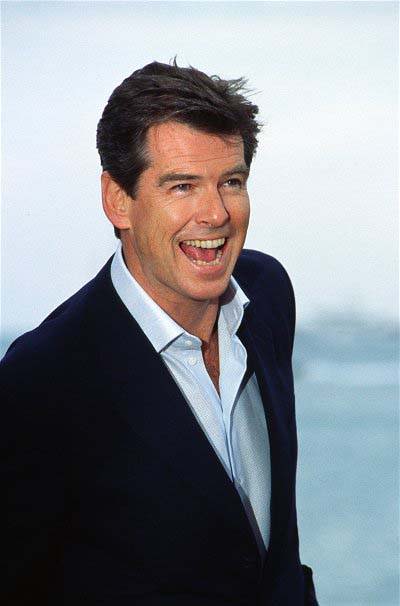 3). We all know and love Bond as a funny but charming man, during Pierce Bronsan’s turn as the spy, he portrayed this better than any other actor at the time. Starring in films such as ‘Golden Eye’ and ‘Tomorrow Never Dies’, Bronsan gave the movie something that wasn’t yet seen, his charm and intensity worked hand in hand with the classic violence of the 90s era, this portrayal of Bond led to pave the way for movie magic over the next decade. 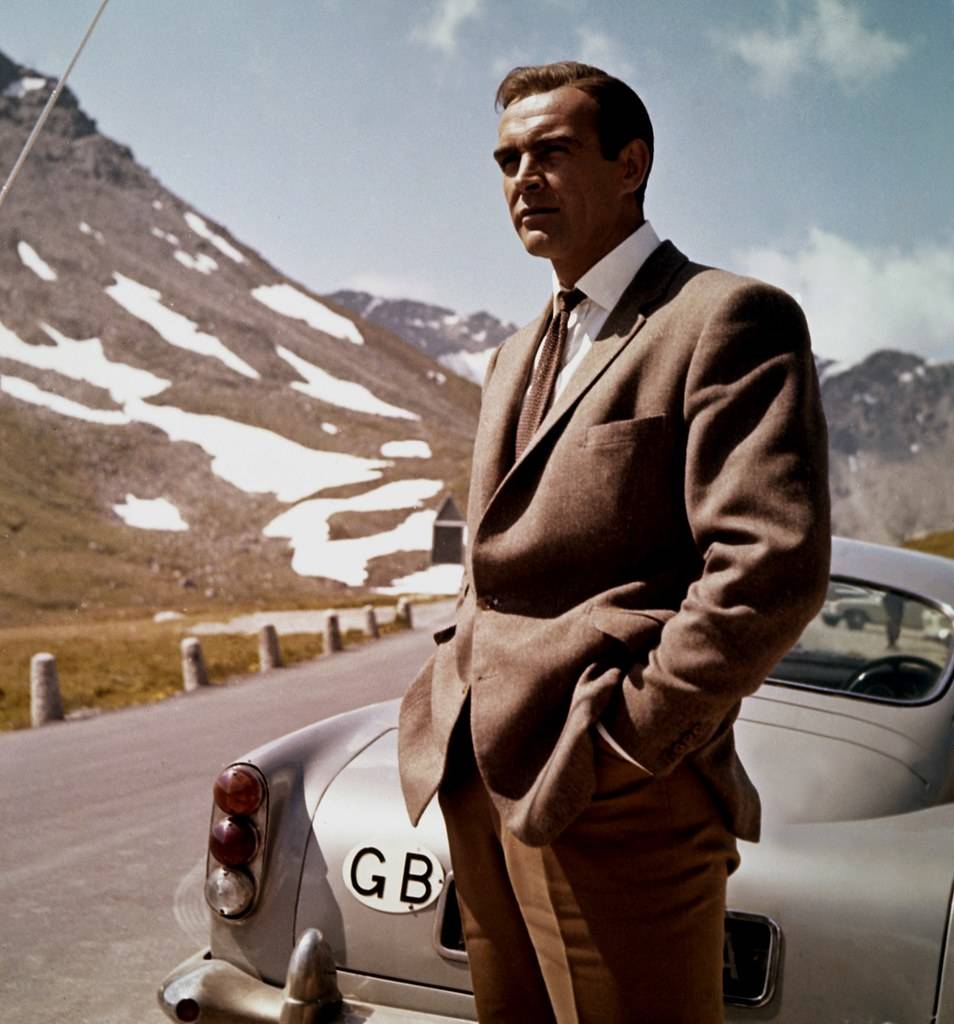 2). An irreplaceable favourite is Sean Connery, arguably one of the most prolific and looked up to Bonds, he started his journey as James Bond in 1962, starring in ‘Dr. No’. His charm and character were so important to the series, he was paid £1 million to return to the role after his early retirement in 1967. Despite his popularity with many fans of the franchise, he’s just missed out on clenching the top spot. 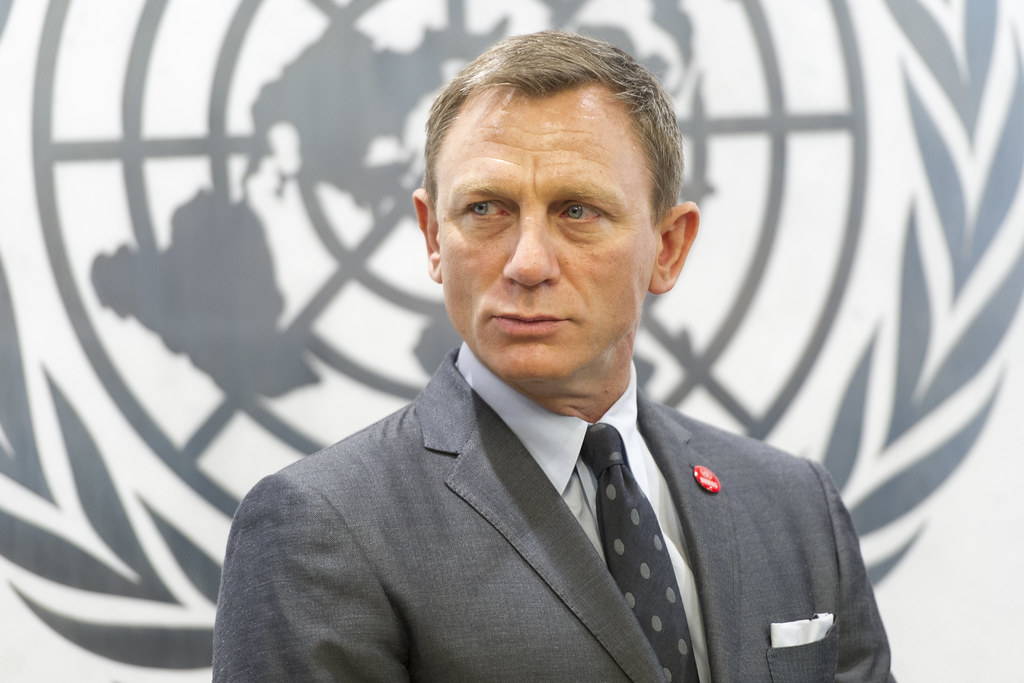 1). Our top Bond has brought a lot to the table during his 15 years in the role. Daniel Craig is set to retire this year, but during his time as this iconic character, he hasn’t disappointed. Whether it’s skydiving with Her Majesty, or posing for a selfie with Idris, Craig has never left the role, his charming attitude appears on and off the screen. His authentic personality and dedication to the role has led to him becoming the longest reigning Bond, and top on our list.

Well, there you have it, that was our favourite Bond actors of all time, whether you agree or not, we can all agree that these men have all had a part to play in the way that we see James Bond as a character and how iconic a 007 has become over the years. Cheers lads!